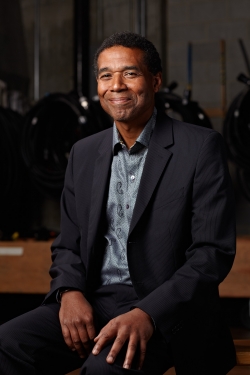 This concert is dedicated to my past mentors like Don Lanphere and Jerry Gray, my family and friends, and all the great musicians I’ve had the opportunity to work with and listen to.

I have divided this evening’s music into three basic categories:

Spirituals and Blues:  This music to me is the core of most American music.  It is the foundation of what I call the “Blues Culture” which later became a worldwide musical influence.

American Popular Tunes to include

SOMEONE TO WATCH OVER ME SMOKE GETS IN YOUR EYES STAND

Jazz compositions to include