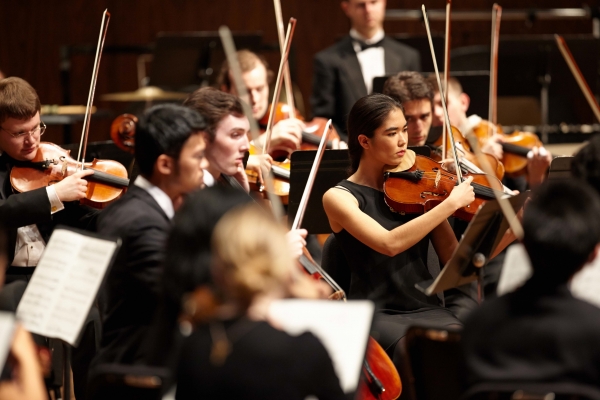 The University Symphony performs its final concert of the 2013-14 season on June 7 at Meany Theater.

Mussorgsky/Ravel: Pictures at an Exhibition