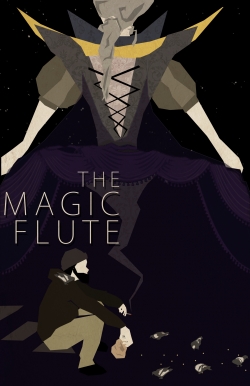 One of Mozart’s crowning achievements, The Magic Flute is a potent alchemical mixture of popular music and theater with a depth of meaning that is still mysterious and controversial. The fact that Mozart had steeped himself in the music of Handel and Bach in the years leading up to the creation of The Magic Flute makes it also a personal testament to his admiration for their art. This production will combine an entirely new staging conception

by stage director Dan Wallace Miller, with new dialogue by Karen Hartman, and with one of the reigning “Queens of the Night” in our time, Cyndia Sieden.