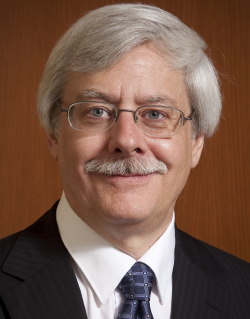 He has recorded the complete organ works of Brahms (Pro Organo), Daquin (Loft Recordings) and Correa de Arauxo (to be released by Loft Recordings). His three-CD set,"Viaticum" (Loft Recordings), contains eight of his own compositions. His live performance for the National Convention of the American Guild of Organists in 2000 is now available on CD ("Robert Bates in recital at Lagerquist Hall," ReZound Recordings). According to The Organ (UK), his most recent CD ("…in Dialogue, Vol. 1," Loft Recordings), is "an unusual and utterly brilliant release." His music is published by Wayne Leupold Editions (ECS Publishing, Boston), and he is represented by WindWerk Artists under the management of Penny Lorenz.