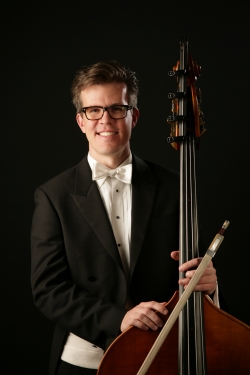 Edgar Meyer: selections from Concert Duo for Violin and Bass, transcribed and arranged for Viola and Bass