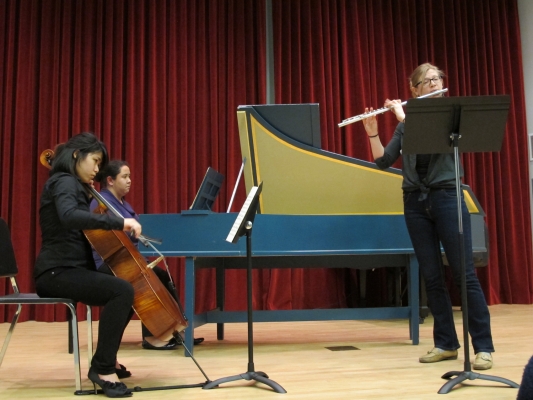 Carole Terry and Tekla Cunningham direct UW music students in a program of music of the Baroque era.