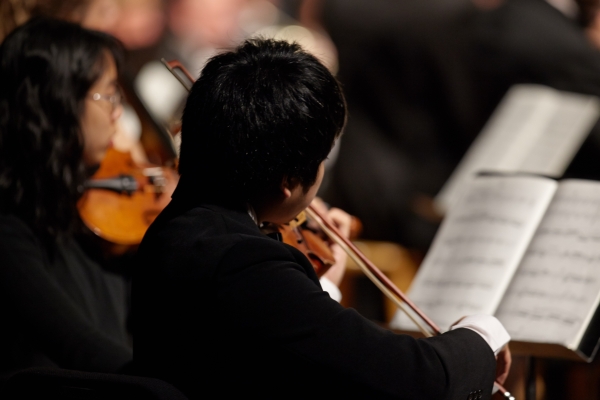 With members of the UW Chamber Singers

Oboist Mary Lynch joins the School of Music faculty in Fall 2015 as a part-time artist in residence in the instrumental performance program.

Her awards include The Juilliard School’s William Schuman Prize and the Boston Woodwind Society’s Ralph Gomberg Oboe Award. During recent summers, she has performed at the Marlboro Music Festival, Music Academy of the West and Tanglewood Music Center. Her performances at Marlboro have been heard across the country on American Public Media’s Performance Today.