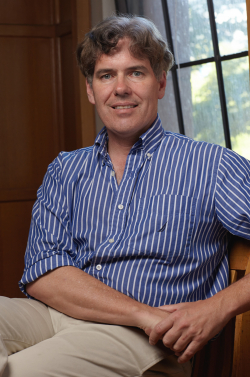 Rumph's book Beethoven After Napoleon: Political Romanticism in the Late Works (University of California Press, 2004) offers a political interpretation of late Beethoven illuminated by the writings of the German Romantics. His second book, Mozart and Enlightenment Semiotics (University of California Press, 2011), pioneers a "historically-informed" semiotics of music, based upon eighteenth-century sign and language theory. He is currently writing a book on Gabriel Fauré's song cycles.