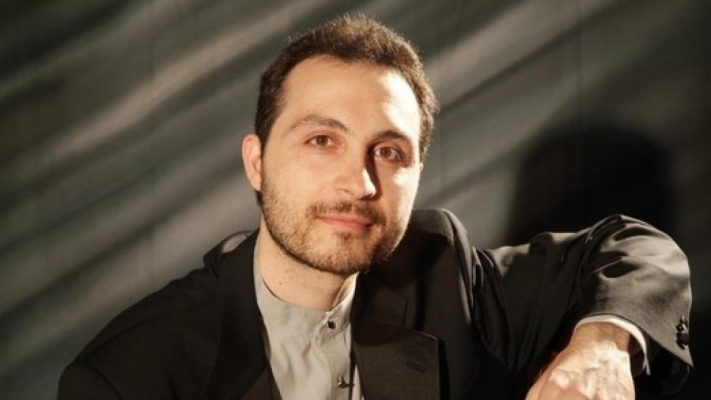 Italian-American pianist Antonio Pompa-Baldi has been described by Donald Rosenberg of The Plain Dealer as "a musician of myriad superlative qualities." He was the first-prize winner of the 1999 Cleveland International Piano Competition in addition to being a top prize winner of both the 1998 Marguerite Long-Jacques Thibaud Competition and the 2001 Van Cliburn International Piano Competition. He continues to regularly perform internationally as a recitalist, as a chamber musician, and as a soloist with such orchestras as the Boston Pops, Houston Symphony, Cape Town Philharmonic Orchestra, Berliner Symphoniker, and the Orchestre philharmonique de Radio France under such conductors as Hans Graf, Miguel Harth-Bedoya, and Theodore Kuchar. Additionally, Pompa-Baldi currently serves as Distinguished Professor of Piano at the Cleveland Institute of Music and as honorary guest professor and visiting professor at three universities in China, including the China Conservatory of Music.