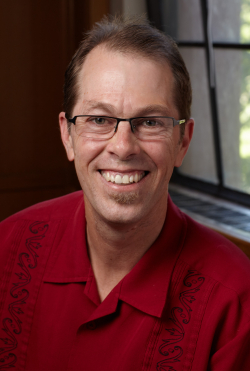 This presentation will review the work of the UW Ethnomusicology program’s Community Artists in Residence over the past decade, focusing especially (though not exclusively) on the methodologies and achievements of “artivists” (arts activists) in the genres of Mexican son jarocho and Puerto Rican bomba.

Shannon Dudley, professor of Ethnomusicology at the University of Washington, holds a PhD from the University of California at Berkeley. He teaches courses that include music of Latin America and the Caribbean, American popular music, Music and Community, Comparative Musicianship and Analysis, and graduate seminars in Ethnomusicology.  He also directs the UW steeelband.

THEME: A colloquium of UW faculty and students of Theory, History, Ethnomusicology, and Music Education held on select Friday afternoons in Autumn Quarter.