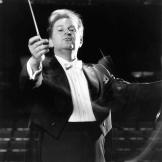 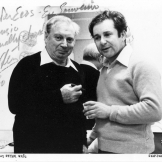 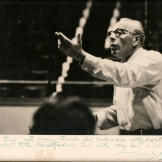 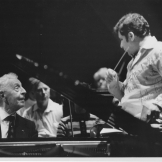 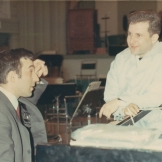 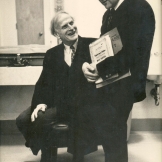 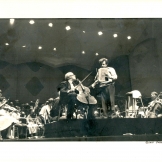 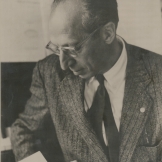 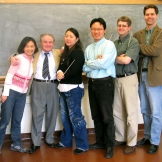 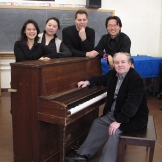 Faculty, staff, students and alumni of the School of Music grieve the passing of longtime UW Professor Peter Erös, 81, who died suddenly on Sept. 12 after suffering a cerebral hemorrhage.

An internationally renowned musician and conductor who worked with some of the greatest names in classical music, he was much loved by the young musicians he mentored and instructed in his two-plus decades at the UW, where he was head of the orchestral conducting program and conductor of the UW Symphony.

"Peter Erös was dear to many of us, an inspiring musician, and for those who knew something of his personal story, an inspiration for life itself," says School of Music director Richard Karpen.

Friends, colleagues and former students are organizing a tribute concert in the Maestro's memory, to be held at UW at a later date. Details will be posted at www.music.washington.edu as arrangements are finalized.