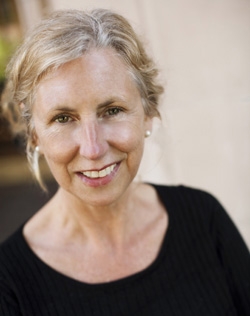 Patricia Shehan Campbell, professor on the faculties of both Ethnomusicology and Music Education, was appointed recently to a second three-year term as Chair of the Advisory Board of Smithsonian Folkways Recordings (SFRB).  An expansive collection and nonprofit record label first established in 1948 to document “people’s music”, the Smithsonian acquired Folkways in 1987 and has expanded the archive and its commitment to cultural diversity, education, increased understanding, and lively engagement with the world of sound.

As Chair of the SFRB, Campbell will facilitate the identification of cultural heritage music across the world for preservation through recording, archiving, and dissemination. Her board colleagues include ethnomusicologists, educators, recording artists, and copyright lawyers.