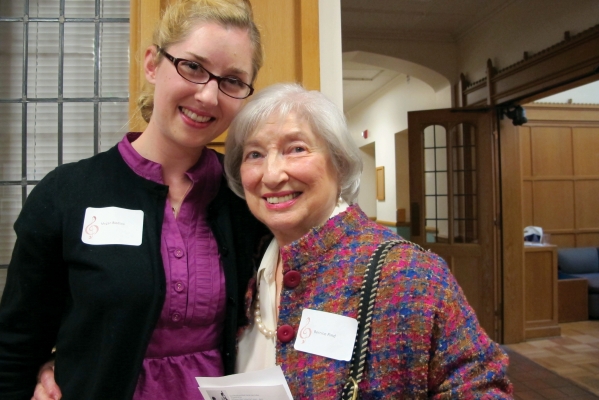 A concert harpist whose parents encouraged an early career in performing, she was born in Seattle to immigrant parents from the Isle of Rhodes and grew up surrounded by numerous aunts and uncles, and more than 20 first cousins, many of whom also lived into their 90s. She was an accomplished musician, a concert-quality harpist since her teens, and remained involved in music throughout her life.

A 53-year marriage to Martin Rind, whom she met when they were children attending Temple de Hirsch, produced four children raised with a thirst for learning, an appreciation for education, and love and respect for Judaism and the Jewish Community. Her philanthropy and community service included board appointments and leadership roles at the Jewish Federation, the Seattle Symphony, The Hebrew University, the University of Washington, and numerous other organizations.