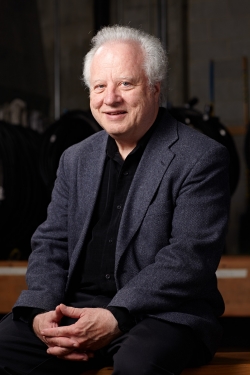 School of Music professor Tom Collier, vibes and marimba, is joined by pianist Dawn Clement, bassist Dan Dean, and drummer Steve Korn in a program of original tunes and more in the fall quarter installment of this popular percussion series.