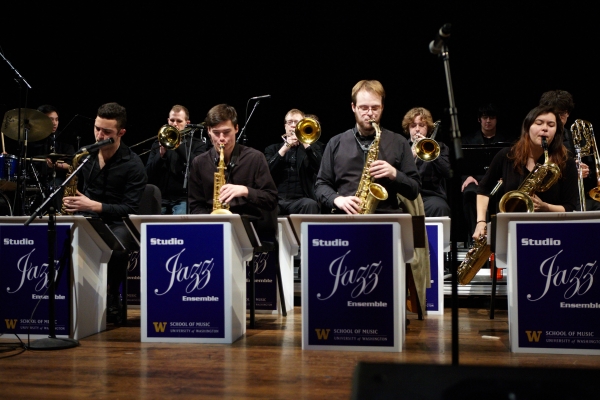 Performing a set of original music by vocalist Anna Freedman