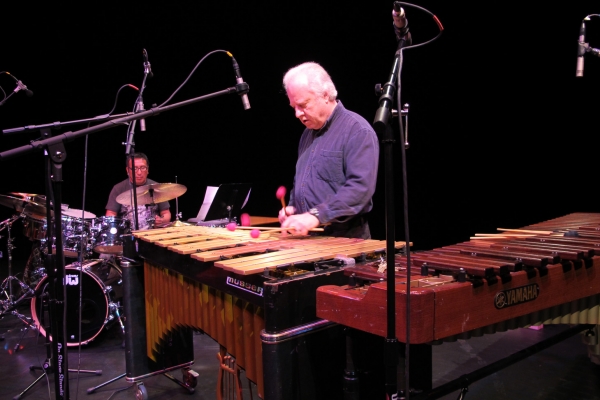 Percussion Studies Professor Tom Collier is joined by bassist Dan Dean and drummer John Bishop in a program of originals and unique arrangements of jazz and popular music standards.