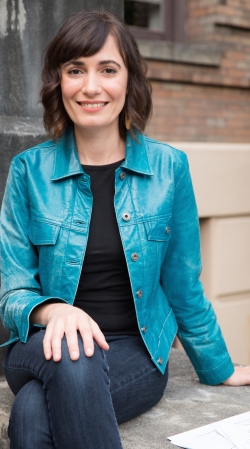 Cristina Valdés joined the faculty of the UW School of Music in Fall 2014 as an artist-in-residence in the keyboard program.

Considered one of today’s foremost interpreters of contemporary music, Cristina Valdés is known for presenting innovative concerts with repertoire ranging from Bach to Xenakis.  She has performed across four continents and in venues such as Lincoln Center, Le Poisson Rouge, Miller Theatre, Jordan Hall, and the Kennedy Center.