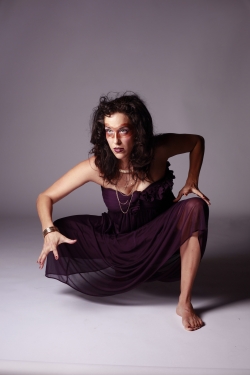 In the late 17th century Henry Purcell had a musical life of Mozartian proportions – tragically short yet unbelievably brilliant. Synthesizing all the best elements of contemporary English, French and Italian music, he created the enduring English operas. Unlike the larger semi-operas, Fairy Queen and King Arthur, (which include spoken texts between the musical numbers), Dido was his only entirely musical opera, and is his best-known and most-beloved work for the stage. PMW’s orchestra and soloists team with the University of Washington Chamber Singers to present a full-length version that includes Purcell’s sublime Welcome Songs for the King’s return to court.

Pacific MusicWorks is a resident organization of the University of Washington School of Music. Artistic Director and conductor Stephen Stubbs serves on the faculty as senior artist-in-residence.