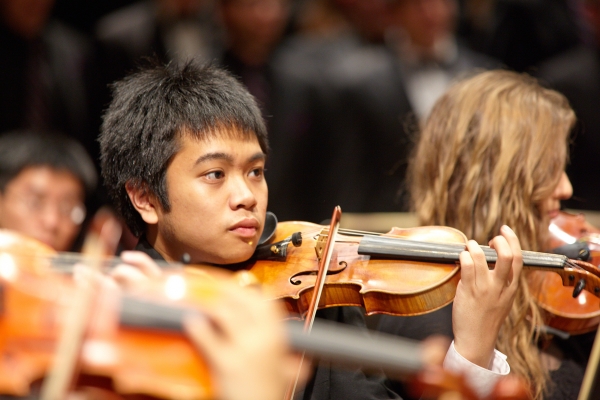 The University Chamber Orchestra performs music by Honegger, Gorecki, and Schubert in this free 30-minute program at Odegaard Library.  With Gemma Balinbin, soprano.