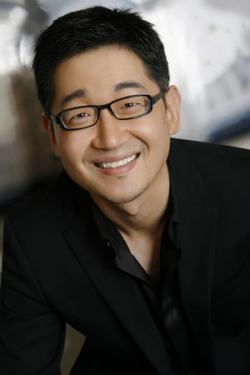 He has performed concerts in such notable venues as Weill Hall in New York City, Meany Hall in Seattle, Harris Concert Hall in Aspen, Doris Duke Theatre at Honolulu Museum of Art, Zipper Hall in Los Angeles, and at many others in the United States and abroad. His performances have been featured live on KHPR in Honolulu and KVOD in Denver. He has also been a guest artist at many music festivals, including El Festival Internacional de Jóvenes Pianístas and the Italian Art Week Festival in Asunción, Paraguay.

Prior to joining the opera faculty at Oberlin, Cho was a principal coach of University of Southern California’s Thornton Opera, a faculty vocal coach at Chapman University (2007-15), and an associate coach at the Juilliard School (2005-07).