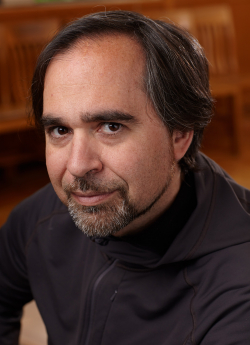 Events in This Series