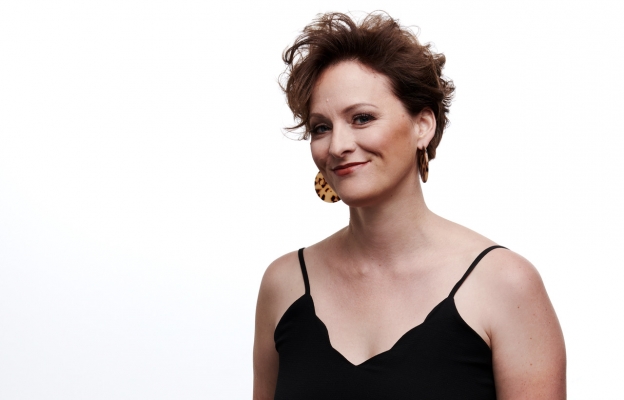 Masks are required in all indoor spaces on the UW campus, and patrons must show proof of vaccination or recent (within 72 hours of the performance) negative COVID-19 test for entry to live events at Meany Hall. Enhanced sanitation measures and touchless ticketing are among other safety measures in effect for 2021-22. Details of these policies and procedures are at: https://artsevents.washington.edu/covid-protocols

Carrie Henneman Shaw has been appointed an artist-in-residence in the Voice Program starting in Autumn 2020. As a singer, Carrie engages in a wide variety of musical projects, but she focuses on early and contemporary music.

A sample of her work includes an upcoming solo recording on Naxos Records of early 18th-century French song; creating music for a live-music-for-dance project with James Sewell Ballet; and collaborating on a recording with the band Deerhoof. Carrie is a two-time winner of a McKnight Fellowship for Performing Musicians, and she is a member of two groups that focus on music by living composers, Ensemble Dal Niente, a mixed chamber collective, and Quince Ensemble, a treble voice quartet.

She appears in numerous recordings ranging from medieval sacred music to a video-game soundtrack, and before coming to the UW, she has been maintaining a full university studio for the six years and participating in educational residencies for composers and performers around the country, including UC-Berkeley, Stanford, New York University, the University of Chicago, and beyond.