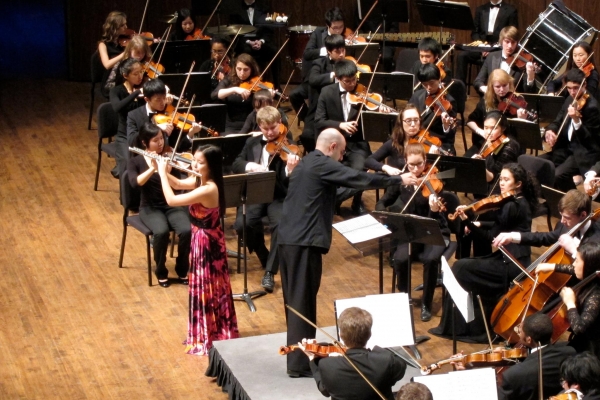 David Alexander Rahbee conducts the University Symphony in a program of works by Rachmaninoff and Schumann. Cellist Hye Jung Yang, one of the three winners of the 2015 UW Concerto Competition, performs Schumann's Cello Concerto in A minor, Op. 129.