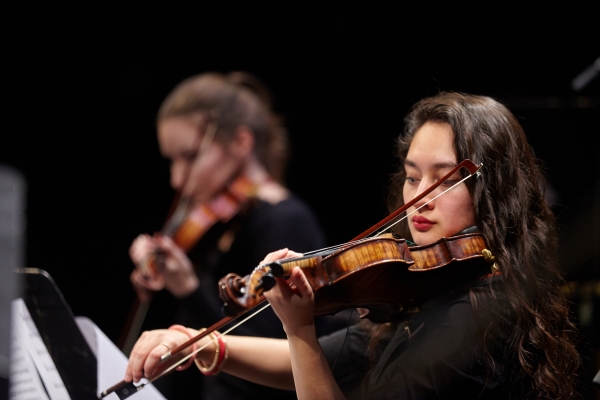 The University of Washington Modern Music Ensemble (Cristina Valdes, director) performs Olivier Messian’s Quarter for the End of Time and other works.