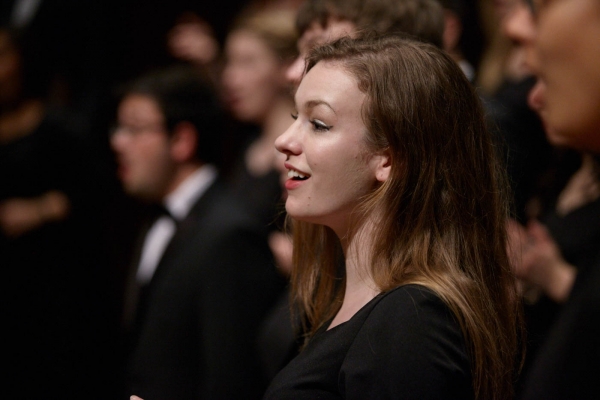 The Chamber Singers (Geoffrey Boers, conductor) and the University Chorale (Giselle Wyers, condutor) perform works from around the globe and across the ages, including music by J.S. Bach, Josquin, Brahms, Jake Runestad, and others.

Jake Runestad: Let My Love Be Heard and Alleluia