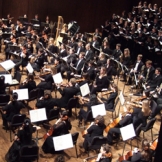 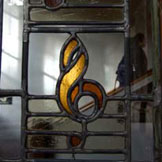 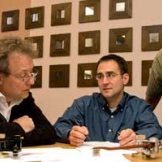 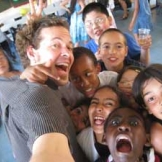 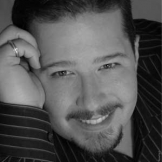 Published: Jan 1 2010 - 12:00am
Update: Gregory's many friends, former classmates, professors, and colleagues at the School of Music were saddened to learn of his sudden death in July 2013 at age 35. Read more here. Tenor Gregory Carroll continues to show exceptional promise as an emerging artist in the opera world, garnering several top honors and special distinctions in the past year alone. Most recently, this... Read more