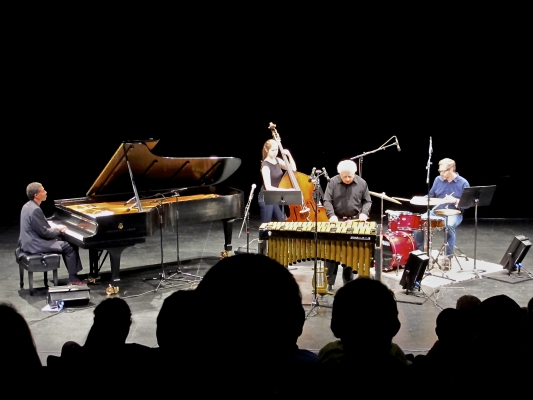 The musicians he admires most are Herbie Hancock, Charlie Parker, John Lewis, John Coltrane, Miles Davis, and Wynton Kelly, though he is quick to acknowledge that he owejkjs the basically be-bop/post be-bop sound of his playing to his mentors, Don Lanphere and Floyd Standifer.