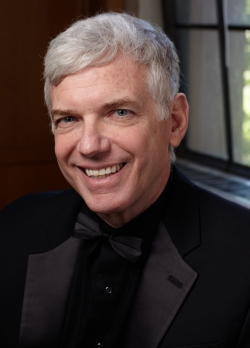 Tim Salzman, director of Wind Conducting at the UW, was honored for his influence on the world of marching music when he was inducted last summer into the International Drum Corps Hall of Fame.

Salzman was among five individuals inducted into the DCI Hall of Fame Class of 2014 and honored at the DCI World Championships in Indianapolis in August. Read more here.