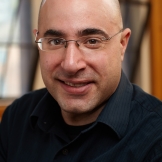 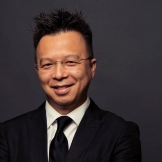 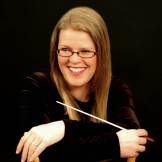 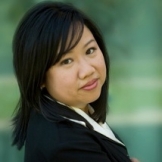 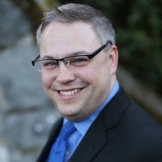 The UW School of Music was well represented among winners of the 2016 American Prize, with several current and former faculty and students of the school’s conducting programs recognized for outstanding conducting, and programming of school and professional ensembles.

Choral conducting alums Jeremiah Selvey and Wendy Moy took first and third place, respectively, in the professional chorus division for their work with Chorosynthesis, a professional choir they co-founded that performs and commissions socially relevant repertoire.