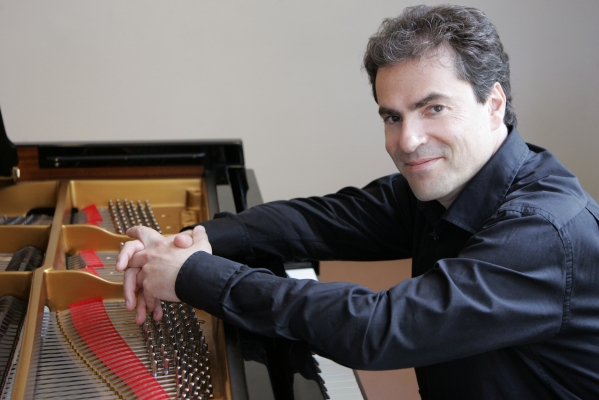 Pianist/composer Stefan Litwin is acclaimed for his artistry at the keyboard and the depth and fire of his lecture-recitals. In this event, he performs and contemplates Charles Ives’s Sonata No. 2, “Concord, Mass” and his own composition, Thoreau’s Nightmare.

Litwin’s compositions include pieces for piano, orchestra and larger ensembles, as well as chamber and vocal music. In many cases his works focus on socio-political issues, whereby the ability to remember (as in ars memoria) is given an essential role.

Litwin has made numerous recordings, with television and radio productions in Europe and the United States. His CD recordings are for Deutsche Grammophon, Auvidis/Montaigne, Arte Nova telos, Cala records, cpo, col legno, hänssler.