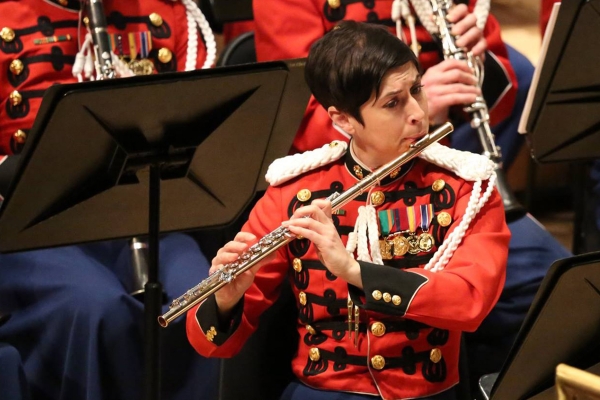 A limited number of tickets for this performance have become available.

*Admission is free, but tickets are required. Limit four per request. Patrons must be seated by 7:15 to guarantee seats. Unclaimed seats will be released to the standby line at 7:15 pm day of show.  STANDBY LINE FORMS STARTING AT 5:30 PM. WILL CALL OPENS AT 5:30 PM.

NOTE: Backpacks are prohibited.  Personal bags may be no larger than 8.5 x 11, and may be subject to search.