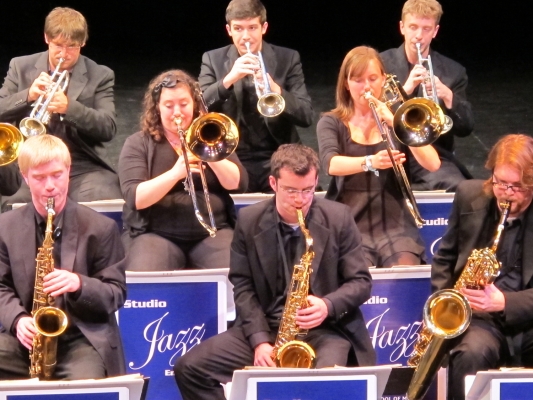 State of the Union      Steve Owen