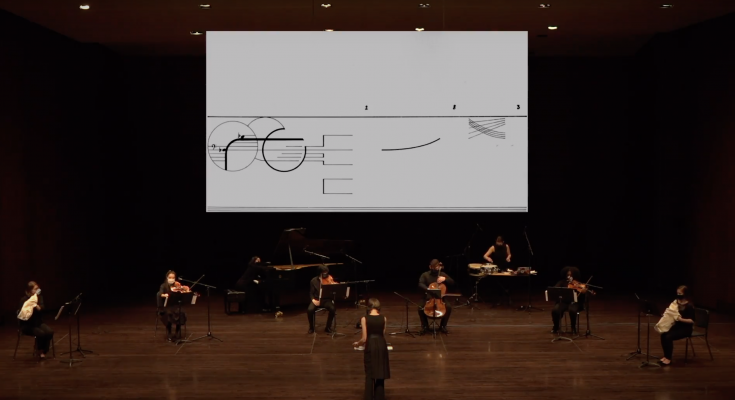 Hodge is the recipient of many prestigious awards and distinctions. Among these is the Charles Ives Living, the largest music award conferred by the American Academy of Arts and Letters. His other major awards include the Rome Prize (Luciano Berio Fellowship), the Gaudeamus Prize, a Guggenheim Fellowship, commissions from the Koussevitzky Foundation in the Library of Congress, the Fromm Foundation at Harvard University, the American Composers Forum (JFund), the Barlow Endowment, Music at the Anthology (MATA), the American Academy in Rome, Muziek Centrum Nederland, Musik der Jahrhunderte, and the National Theater and Concert Hall of Taiwan, in addition to multiple grants and awards from ASCAP, the Bogliasco Foundation, Copland House, the Deutscher Akademischer Austauschdienst (DAAD), MacDowell, New Music USA, the Siemens Musikstiftung, and Yaddo.

Before joining the University of Washington, Hodge taught composition at Columbia University, where he earned his M.A. and D.M.A. studying with Fred Lerdahl, George Lewis, and Tristan Murail. Prior to this, he studied composition, theory, and computer music at the Staatliche Hochschule für Musik und Darstellende Kunst in Stuttgart, Germany, where his teachers included Marco Stroppa and Georg Wötzer. He has been a visiting professor/invited lecturer on music and aesthetics at a variety of institutions including the University of Chicago, Columbia University, Eastman School of Music, Manhattan School of Music, NYU, the Universität der Künste in Berlin, and he served for three years as the director of the Merriman Family Young Composers Workshop at the Seattle Symphony.